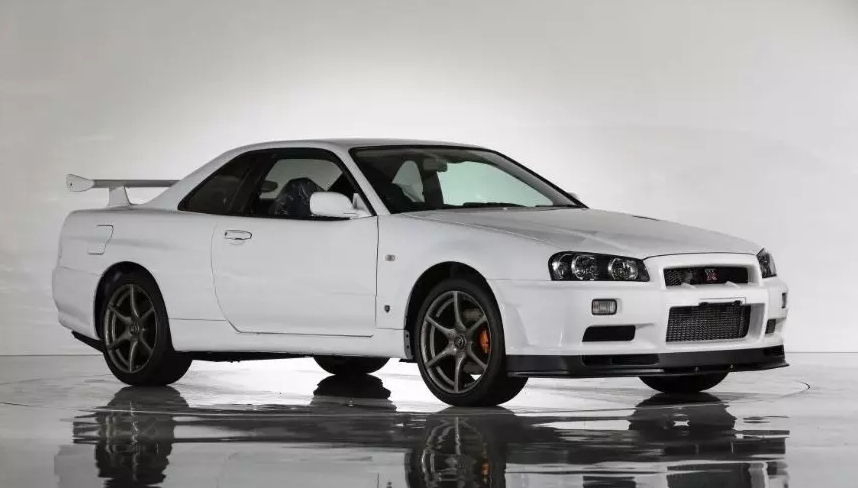 Anastasia Melnik
BH auction R34 behind white Nissan Skyline GT-R at auction in Japan V-Spec II Nür. The cost of the 2002 sports car with a 10-kilometer route is still unknown.
The Nissan Skyline GT-R Nür special edition is named after the legendary Nürburgring scheme. The limited-edition sports cars are based on the basic modifications of the V-Spec II and M-Spec, which feature a modernized suspension, a large winged body kit, as well as a full-wheel and lightweight construction. . carbon fiber hood.

The main technical feature of the special series is the legendary Japanese N1 engine. The 280 horsepower 2.6-liter unit was an improved version of the RB26 engine, which was unique to the Skyline GT-R racing car. In addition, in a special version, engineers installed other emblems and speeds of up to 300 km per hour.
In total, Japanese experts assembled 1,003 sports cars of the Nür special series, 718 of which were produced in the V-Spec II modification. The sales unit is one of the last Skyline Limited units. The coupe is almost a new car with a distance of 10 km. 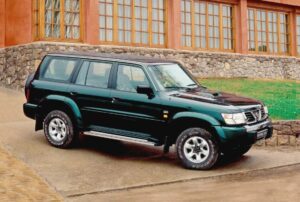 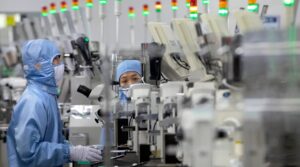 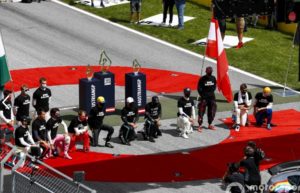 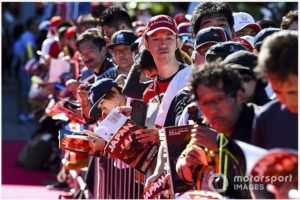