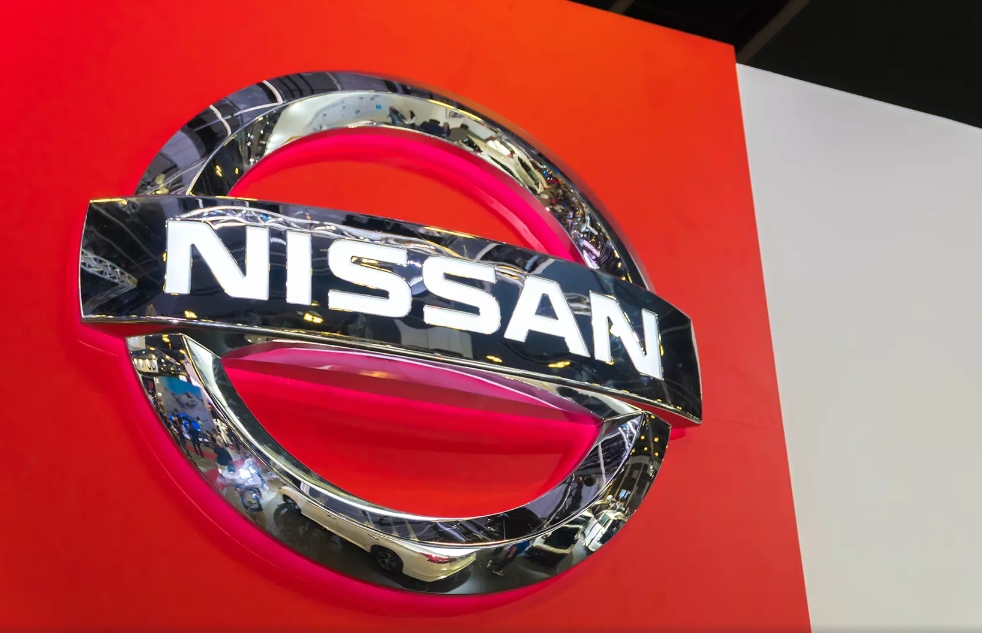 The Japanese side wants to reduce the share of the French in Nissan to 15 percent.

French manufacturer Renault and its Japanese partner Nissan are set to discuss the future of a bilateral alliance established in 1999. According to Reuters, the “trust talks” are aimed at ensuring the sustainable operation of the companies, but the Nikkei says that a partial sale of Renault’s stake in Nissan, which is 43 percent, is on the agenda. Nissan, in turn, owns only 15 percent of the Western partner’s capital.

A deal to reduce Renault’s stake in Nissan could equalize the partners while maintaining a longstanding alliance, analysts say. Renault is expected to sell 28 percent of the shares, leaving only 15 percent for itself. Nissan Motor is ready to buy the “extra” papers from the French, but in the spring it was reported that Renault was considering other potential buyers.

The proceeds from the sale of securities, Renault can invest in the development and production of electric vehicles. In this she is going to help Nissan, which is just exploring the possibility of investing in the relevant division.

The alliance between Renault and Nissan was established in 1999. After 17 years, Nissan took control of the Japanese manufacturer Mitsubishi Motors, buying 34 percent of its shares, and added it to the alliance.

Meanwhile, it became known that Renault was planning a rapprochement with the Chinese Geely by selling part of the engine division to it. However, Nissan could derail the deal. The Japanese partner opposes and has the right to vote in this case, since he uses the same developments within the framework of the alliance.