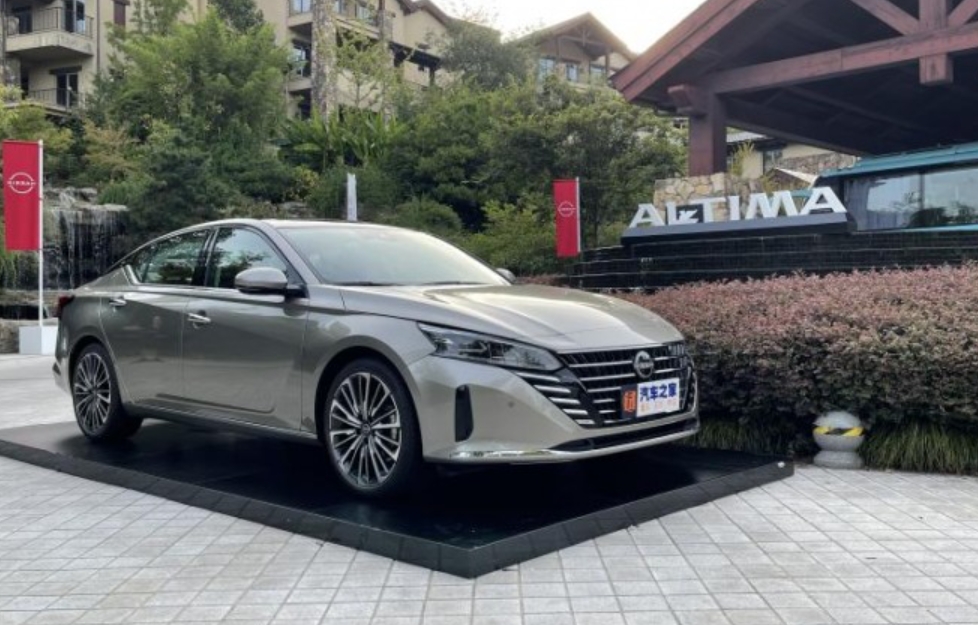 An updated Nissan Altima sedan is presented in China, the current generation of which has been produced at the facilities of the Nissan-Dongfeng JV since 2018. Previously, this model was sold on the local market under the name Teana, but four years ago it was renamed in the American style.

The current version can be purchased in seven trim levels at prices ranging from 179.8 thousand to 269.8 thousand yuan, and the updated Altima will go on sale in the fall.

Refreshed outwardly Nissan Altima can be recognized by the new design grille with glossy black inserts and chrome horizontal slats, which give the sedan a resemblance to the European liftback Volkswagen Arteon. The filling of the front and rear optics has been revised, bumpers have been replaced, and the model name has been placed on the trunk lid. In the cabin, a widescreen multimedia system screen has appeared, towering above the front panel.

Under the hood, the Altima Nissan has a non-alternative 2-liter four-cylinder turbo engine with a variable compression ratio, which develops 243 hp. and combined with an X-Tronic CVT. The sedan for the Chinese market has only front-wheel drive, while in the US the Altima is also available in all-wheel drive.