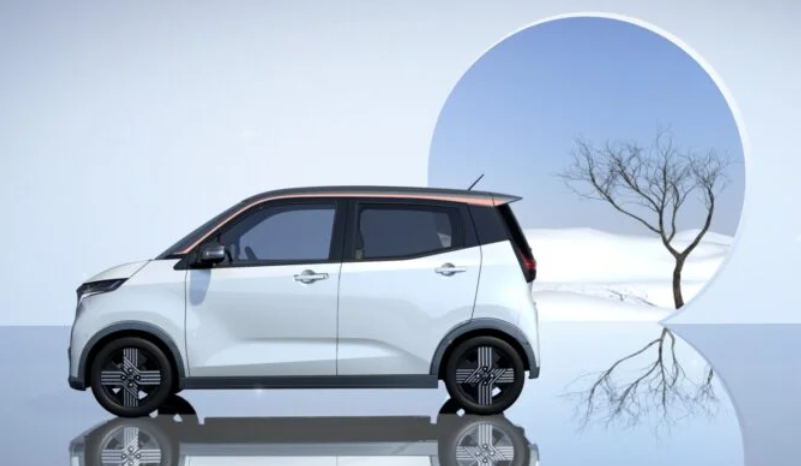 Nissan Motor and Mitsubishi Motors will increase production of jointly developed electric vehicles by around 20% as early as fiscal year 2023, which starts on April 1 next year in Japan. It is reported by Nikkei Asia.

According to the publication, the demand for electric mini-cars Nissan Sakura and Mitsubishi eK X EV was so high that manufacturers decided to increase their output. It is reported that since the start of sales in June 2022, these electric cars have received about 35 thousand orders.

New electric cars are being produced at the Mitsubishi Motors plant in Mizushima in Okayama Prefecture. It is expected that in 2023 the volume of their production will reach about 70 thousand units, which is 20% more compared to the current year. Mitsubishi suppliers have already been informed about the increase in production volumes.

In Japan, the popularity of electric vehicles is reported to be significantly lower than in neighboring countries. Between January and June, they accounted for only 1% of total new car sales in Japan, compared to 19% in China, just over 8% in South Korea and 13% in 18 European countries.

With the release of electric kei cars, the demand for green transport in the Japanese market is expected to rise. In addition to Nissan and Mitsubishi, Suzuki and Daihatsu plan to launch production of such cars.

Recall that the premiere of electric key cars jointly developed by Nissan and Mitsubishi took place in May this year.