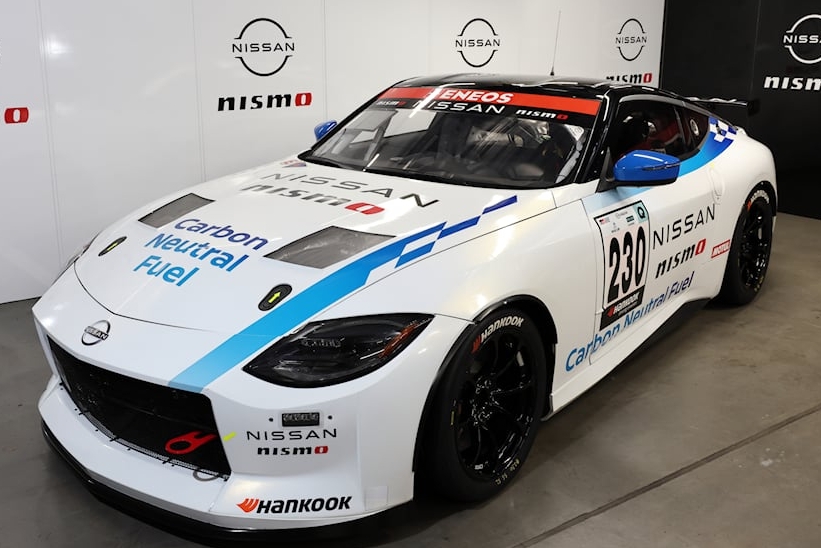 The future of the Z is green.

A month ago Nissan unveiled its new Z racing car, designed to compete in the hallowed tarmac of the Fuji 24 endurance race. It’s not the only place the Z races, but it’s certainly one of the racing series that’s “close” to the production Nissan Z you might buy from a dealer. According to Nissan, the concept is now officially on the roads.

The two cars, numbered 230 and 244, will be raced by the NISMO and Max Racing teams respectively. Nissan calls these cars “concepts”, but rest assured, this is the real deal. Both will be racing from June 4-5, so be sure to check the standings to see how they performed. It’s a long race and anything can happen.

This is especially true of the #230 car. Nissan has announced that the car will have something the average Nissan Z doesn’t: an engine capable of running on carbon-neutral fuel (CNF). Unfortunately, there are very few details on how Nissan managed to do this. Nevertheless, getting the 400bhp twin-turbocharged V6 engine from a production car to boost power with CNF is an impressive feat. This car is mainly for experimental development, something like Porsche’s sustainable fuel project .

The other car, No 244, driven by Max Racing, gets your everyday mediocre petrol engine. Well, not ‘mediocre’. After all, it’s still a race car engine. Sadly, Nissan remains silent on the results. It’s a race car and all that, it only gives out information for the team, so we’ll miss Nissan. However, it’s safe to say that they both produce more than the standard 400bhp. Z and 350lb-ft of torque.

Nissan isn’t shy about development potential here either. Nissan’s head of motorsport and president Takao Katagiri said: “We go into this 24-hour endurance race with two cars, one of which runs the CNF, because the harder the race, the more we learn. We expect to get enough data. and know-how for future car development.

At best, this means we’ll get a clean, green Nissan Z in the future. We certainly won’t turn our noses up at a Z with a much smaller carbon footprint that can still burn gas and make good noises. 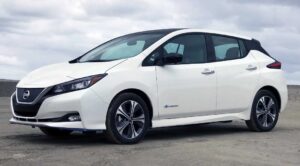 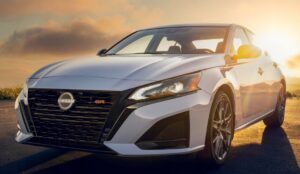 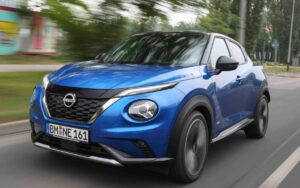 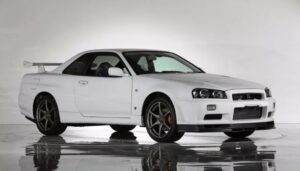