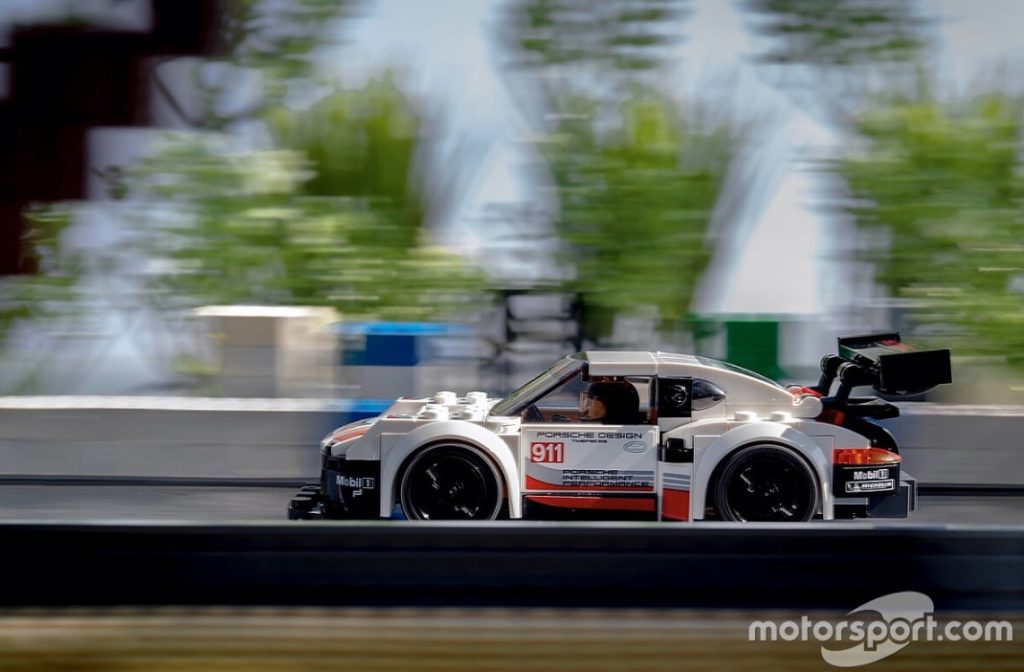 The confinement by the Covid-19 has led to the maximum creativity of some people, who have used Legos to express their love for motor sport.

The cessation of the competencies caused by the COVID-19 pandemic , and the subsequent closure, have allowed many original initiatives to flourish in the last two months. British photographer Dominic Fraser decided to spend his time doing amazing work, and in the absence of action on the track, he recreated iconic Porsche scenes in competition … on Lego!

“I have a lot of cameras that were not used at home and I found it incredibly frustrating because all I wanted to do was create something,” he said. “Instead of doing nothing, I decided to use the Lego Speed ​​Champions to try to recreate some of my favorite shots in motorsport. I started with the Audi Quattro because I had this Lego box, so I decided to take a series of photos with Porsches. because the cars and the images are very emblematic. “

Dominic Fraser has thus rebuilt the passage of the Porsche 917K at the Goodwood festival, a pit stop for the Porsche 919 Hybrid at the 24 Hours of Le Mans or even a legendary jump of the Porsche 930 Turbo. To accomplish this, the photographer faced a new challenge, creating the decorations for the original scenes.

“I really had to think about shooting techniques and visualize exactly what I was trying to capture,” he explained. “It was more of a conceptual process than what I’m used to doing with real cars. In real life, now you take a lot more photos.”